The International Day of Street Vendors under the aegis  StreetNet International might have come and gone, but the lessons from the celebration by members will take very long time to be forgotten.

According to the Communication and Media Manager, Margarida Teixeira, November 14th was International Day of Street Vendors.

StreetNet International celebrated its 20th anniversary, a tremendous achievement that testifies the growing importance and voice of informal economy workers in the global agenda.

International Coordinator and founder of StreetNet. Pat Horn, former International Coordinator and founder of StreetNet, said “When we launched the first-ever international federation of street vendors and informal traders in 2002, we had a dream of a global union federation of workers in this sector of the informal economy.  That dream has been realized, thanks to the unity and commitment of street vendors and their leaders who have built the organization to what it is today.”

“Our global alliance of street vendors, market vendors and other informal traders was founded in Durban, South Africa, in 2002. StreetNet is a member-based organization, representing over 700.000 members in over fifty countries in the world. It is led by workers from the Global South and fosters the participation and leadership of women employed in the informal economy  in the global trade union movement.”

Moreover he explained that “Globally, informal economy workers are the most visible workers, yet they are still “invisible” in terms of social protection coverage as well as respect and dignity.” explains Lorraine Sibanda, President of StreetNet.

“As StreetNet International, it is our pride to say we have continued to represent these workers. We will continue to demand expansion of social protection and other rights for these workers, so that at the end of the day we can achieve decent work for all!”

Street vendors are among the most vulnerable categories of workers, often subjected to institutional and state violence. Over the years, StreetNet has fought for the recognition of street vendors as workers, for their inclusion in urban policy, for governments around the world to put a stop to police harassment.

It has also worked to protect the rights of migrant workers and cross-border traders as well as for the advancement of youth and women in leadership positions through training and capacity building. It pursues unity of street vendors around the world, giving them the opportunity to speak with one voice in international forums and in negotiations with authorities, especially in the International Labor Conference.

StreetNet has followed the path of other informal economy workers’ organizations, such as the Self Employed Women’s Association, SEWA, founded in India in 1972, making it its mission to represent, strengthen and advocate for the voice and rights of street vendors across the globe.

In 1995, a first meeting of 11 organizations representing street vendors was held in Bellagio, Italy. During the years 2001 and 2002 a series of preparatory workshops laid the foundation for the first foundational congress in Durban. In 2004, StreetNet was accredited by the International Labor Organization, to participate on equal footing with other movements of formal workers, international organizations and non-profit organizations. In 2012, it was established that November 14th would be International Day of Street Vendors, and ever since it has been celebrated by organizations all over the world.

“This journey of 20 years was full of struggles, both at national and international level.” said Oksana Abboud, International Coordinator of StreetNet.  “We have fought for recognition, for our rights, for democracy, for economic inclusion and justice. We can proudly say that we have achieved so much during this time: we have increased our institutional capacity, grown in numbers and improved in maturity to make strategic decisions.”  This International Day of Street Vendors, we will celebrate this great achievement all over the world, with our affiliates from Africa, Europa, Asia and the Americas, and raise our voices once more to state “Nothing for us without us”! 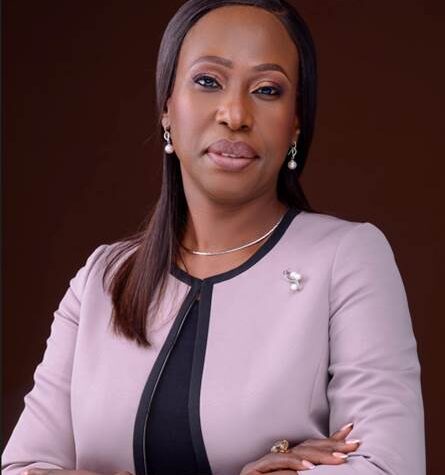 NGO: Fighting poverty, insecurity, joblessness with empowernment is our goal