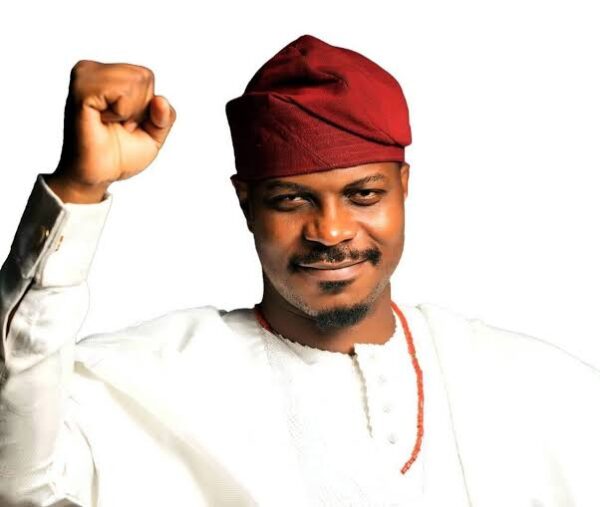 Dr. Abdul-Azeez Olajide Adediran, aka Jandor, the People’s Democratic Party (PDP) flagbearer in Lagos State in 2023 governorship election has said that he is undisturbed by the favouritism accorded the ruling party in the state by Lagos State Signage and Advertising Agency (LASAA).

Just as he said that the action is a sign that his campaign movement is unsettling the present administration.

Abdul-Azeez stated this at his Liberty House campaign organization in Lagos recently, in reaction to claims that LASAA, is not providing a level playing field for all political parties in the state.

However, LASAA in reaction through a statement signed by its Managing Director, Adedamola Docemo, said the agency is ready to assist and work with all political parties, politicians and campaigners in ensuring that they enjoy visibility in the state in line with its enabling law to control and regulate advert displayed in Lagos State.

Despite the assurance by LASAA boss, some complaints by the opposition party, PDP had hinged on the fact that the agency had through its actions favoured the ruling APC.

In his response the PDP Flagbearer said he had been a victim of such injustice. “Of course I was on National TV myself on it to complain of the same favouritism,” Adeniran noted.

“Before then, we had issues with Afromedia and JC Decaux, we paid them for our campaign and the government asked them to refund our money which they did- well that is in the public space already. But for us it is not an issue, they are reacting which is an evidence that something is hitting them.”

Additionally, Adediran said, “For us we will find a way of putting our materials out there and we are waiting for them. It is our right under the law as stipulated by INEC.”

According to Adediran is the leader of “Visionaire of Lagos4Lagos, a movement which is advocating for a Lagos that works for everyone in it, for the Lagos of “our dream to emerge, a breath of fresh air is required in every sphere of the state, and that fresh air is what I am bringing to the table.”

He pointed that since 1992 Lagos State has not had a governor that truly, reflected the will of the people because it has all been centered on the ambition of one man rather than what the people want and he is hoping to be that true independent governor of the state come 2023.

According to Adeniran, with him as the new governor of Lagos, the people of the state can have their own governor, not a governor that will not do anything except somebody says do it. So, “we will follow through that path and today we are here. It is now a game between us and them which shows that if we play our part very well it will swing our way”.

“Fortunately, this breath of fresh air is needed in all sector of our economy from the street of Lagos, to traffic management, environment, infrastructure, everywhere even in the ease of doing business to the point that we know what it means to do business even in the informal sector, we know how it has been for baba oloja and iya oloja to serve within the market. Somebody must come to force them to do whatever they do not want to do, closed their market at will and all that.

Furthermore, the PDP flagbearer said,
“So, we have all of these that has been going on in the markets of Lagos and for us it is about time that we berth that fresh air in Lagos and we have been able to come up with an agenda. And the agenda is just speaking to one thing.

“Just like everybody will agree that Lagos is a wealthy state but for us we believe the rhetorics is audio, only on paper. We cannot see the wealth of Lagos on the streets of Lagos so what we are coming to do is to berth the wealth of Lagos on the street where you do not need anybody to tell you just like when you enter a wealthy place today you do not have to be told the place is wealthy. In doing that Lagos, for the first time produces an independent governor and take that wealth out of one man’s pocket and put it on the street of Lagos.

“Truth is, things are not working- we all know that but the unfortunate thing is that, I keep speaking about this conspiracy of silence in Lagos. All of us just kept quiet and act like everything is normal,” everything is not normal.”

Also he said that until the wind of breath of fresh air blows across the state the needed development the state needs may continue to be denied her.

“Education for any nation or any state is the bedrock for development and at the foundation level if you get it wrong nothing you will want to build on it. We have all been to school before. We know that from the primary school once you get to the secondary school you may not even understand because the foundation is faulty. And today we have over two million out of school children in Lagos State and for us the first thing we are going to do when we assume power is to declare a state of emergency in the sector.

“Moreover, we have looked at reason we have those number of our children out of school. Infrastructural decay, lack of human resources and more importantly the state government runs what is called free education but this free education the other aspect like learning aid are not captured. You know a teacher will ordinary say don’t come to my school with your torn uniform tomorrow and the parent does not have money to buy they kicked them out. So, what are we doing differently?

“We ensure that both children at the primary and secondary school, we will sew free uniform for them and these uniforms will be sown by local tailors within the local governments- here given the children free uniform to go back to school and making sure that the earning powers of the local economy is boosted thus migrating that sector from informal to formal. That way I have achieved so many things with one policy. This will reduce the number of people out of school,” he concluded.

LASAA is the Lagos State regulatory agency saddled with the responsibilities of managing advertising practise in the state.

Tags: Why I am undisturbed by LASAA's actions 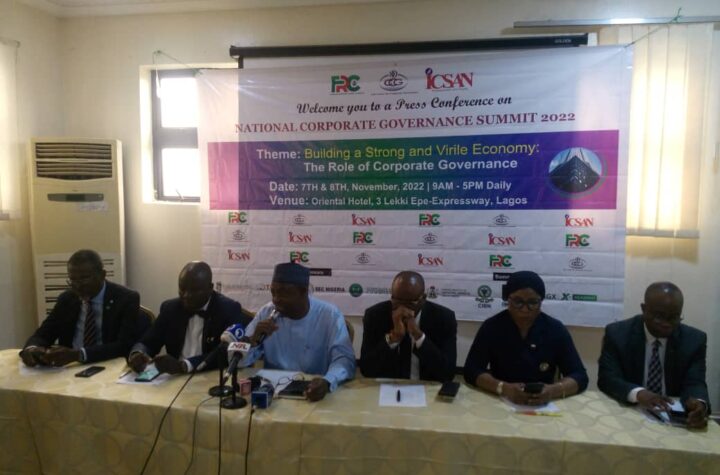 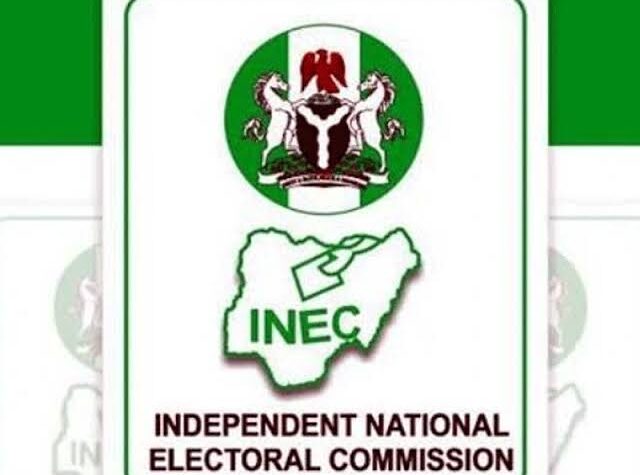