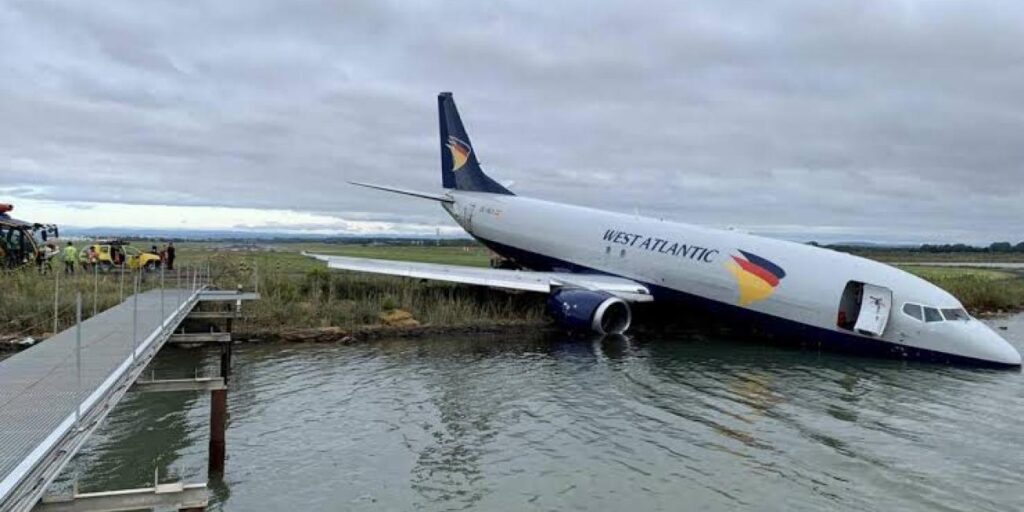 By allcitynews.ng with AFP reports

In apparent bid to calm nerves of everyone, French authorities on Saturday shut the airport in the southern city of Montpellier for an indefinite period.

The reason for the shutting down the airport was as a result of a cargo plane that overran the runway and ended up with its nose in a nearby lake.

Images showed the Boeing 737 of the West Atlantic cargo carrier tilting with its nose in the lake and body perched on the land.

The three crew escaped the accident in the early hours of Saturday unhurt, local authorities said.

The prefecture for the Herault region said the airport would be closed to both passenger and cargo planes until further notice as a security measure and until a specialised firm came to take the plane away.

“We will not reopen the airport as long as the aircraft is on the runway and the investigation is not finished,” an airport source, who asked not to be named, told AFP.

“After the removal of the aircraft, the runway will also be carefully checked,” added the source.

Twenty-one commercial flights had been scheduled on Saturday at the airport which in peak season sees up to 197,000 passengers a month.

The website showed that flights had either been cancelled or diverted to Marseille. 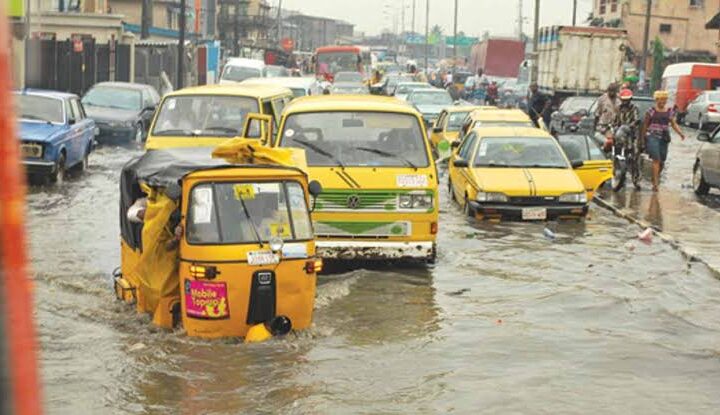 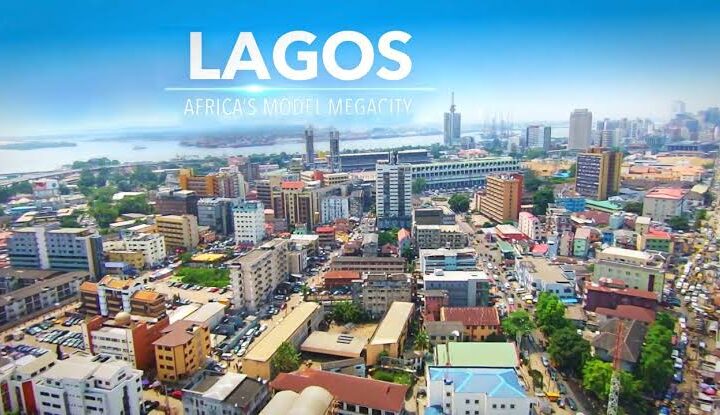