Gatekeepers News reports that the former ambassador said Nigerians were warned about the past history of Buhari and how he imprisoned many politicians.

Farounbi said this on Saturday while featuring on a weekly radio show, Ayekooto on Splash 105.5FM.

He said, “In 2014/2015 when we were campaigning when Nigerians decided to accept the campaign of once chance, they were warned of the past history of Muhammadu Buhari and how he imprisoned many politicians including Chief Obafemi Awolowo.

“God is a wonderful being. He decided to use Buhari to punish Nigerians for their evil deeds, and Nigerians deserve these punishments.

“Nigeria is not what I thought it would be. I have incurable optimism that Nigeria will still be better. Those who are enjoying proceeds of bribery, corruption, epileptic power supply, insecurity, among other vices, are not looking forward to seeing a better Nigeria.”

The former ambassador said that the threats made by bandits against Buhari and Governor Nasir El-Rufai of Kaduna State, Northern Nigeria, portend great danger to the country’s unity.

He said, “The acts of the bandits have shown that they really mean business. They recently ambushed officers from the Brigade of Guards in Abuja, and this is an absolute insult and injury to the sovereignty of the country, and whenever I hear this, I feel ashamed of our country.”

Farounbi narrated how he was treated like a saviour during a visit to Cambodia while he was still an ambassador, he attributed the great honour to the help Nigeria had rendered to the country during the crisis.

He said, “Now we are being threatened by terrorists in our country and our soldiers are almost incapacitated, the Nigerians soldiers that went to Lebanon, Sierra Leone, Liberia and Congo but now they cannot effectively defend the territorial integrity of their country.”

While speaking on politics, Farounbi said the country’s two main political parties share identical ideologies, adding that they just serve to recycle politicians with little or no value to the nation while people remain oblivious to their rights.

Farounbi further criticised the ruling All Progressives Congress (APC) for fielding a Muslim-Muslim presidential ticket, stating that such act could further put the unity of the country in jeopardy.

The former ambassador, however, stated that Buhari may still improve his reputation by becoming Nigeria’s best leader if he honestly restructures the nation into six geographical regions, stressing that it would boost the nation’s economic and political space. 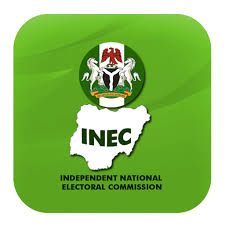 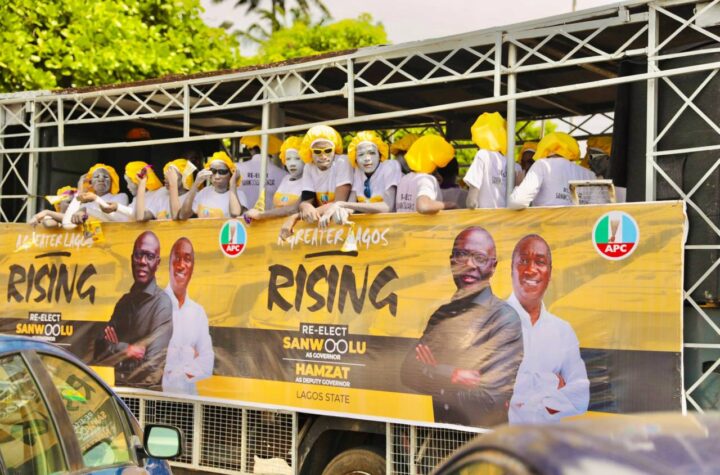