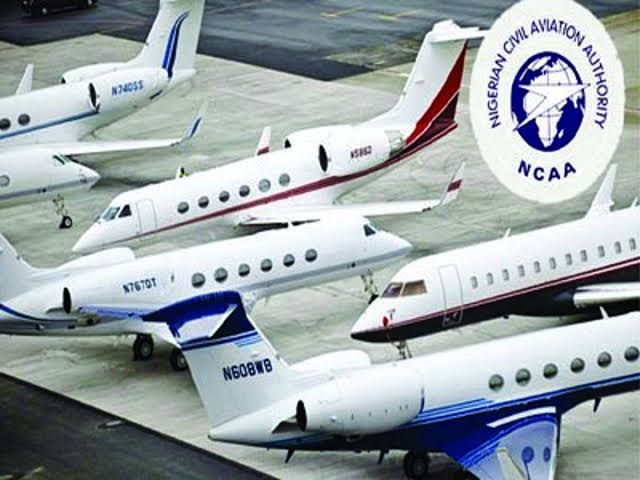 Letter dated February 4, 2021 from the office of the Director-General of the Nigerian Civil Aviation Authority (NCAA) with the reference number: NCAA/DG/AIR/11/16/285, with the title: Suspension of Emirates Airlines Operations to Nigeria,’ addressed to the Country Manager of the airline said that the suspension took effect midnight of Sunday, February 7, 2021.

The regulatory agency also applied a proviso that within the leeway period, the airline could only bring in passengers into the country, while outward passengers are not allowed.

The letter, which was personally signed by Capt. Musa Nuhu, the Director-General, NCAA said that the attention of the Presidential Taskforce (PTF) on Covid-19 was notified of the development by the members of the public.

It said the decision of the airline to continue to airlift passengers from the country using Rapid Antigen Tests (RDT) conducted by the laboratories that were neither approved nor authorized by the appropriate regulatory bodies were a violation of the paragraph 5 of NCAA letter dated February 2, 2021.

Within the period, it said the airline had operated about for flight services out of the two cities.

The letter added: “PTF takes violations of its instructions and has directed as follows: Emirates airlines should suspend its operations to Nigeria (Lagos and Abuja) effective 72 hours from midnight (23002) ON Thursday 04 February, 2021.

“During the 72-hour leeway Emirates Airlines is only authorized to bring passengers into Nigeria. Outward passengers are not authorized.

“NCAA will impose additional sanctions on Emirates Airlines for the violations of the PTF directive and Covid-19 protocols. Emirates will be informed in due time as when to resume operations to Nigeria.”

It would be recalled that the Dubai Airport Authority had on Monday commenced a new policy, which banned Nigerian transit passengers from entering its country.

The UAE in a travel advisory tagged: ‘Dubai Travel Protocol Update-Travel from Nigeria,’ made available to journalists stated that all departing Nigeria to Dubai are required to obtain a negative Covid-19 certificate, adding that the PCR should be conducted within 72 hours of the date of departure.

The new protocol, which commenced on Monday, stakeholders, airline operators and passengers said was aimed at flagging competition from other airlines to Dubai from Nigeria through their hubs. 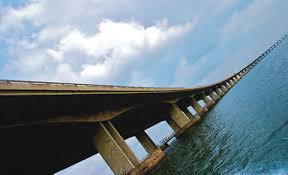