In apparent bid to create more jobs for Nigerians and stop importation of fuel, the Nigeria Labour Congress (NLC) has insisted that Nigeria’s public refineries must be made to work and the country must stop the importation of refined petrol before it can consider the removal of petrol subsidy. 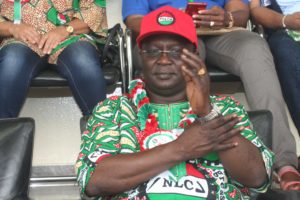 The union pointedly said the concern of the union is how to make a Nigeria a productive economy from consumption economy.

The NLC President, Comrade Ayuba Wabba made this known in response to an earlier statement by Festus Keyamo, a spokesperson for the presidential campaign of the ruling party, APC.

Mr Keyamo had tasked the NLC to explain its stance on the statement by Peter Obi, the Labour Party (LP) presidential candidate, that he would remove petrol subsidy if elected.

Wabba said the NLC had painstaking processes and had articulated a Nigerian Workers’ Charter of demands which the organised labour would use to engage the political process.

“A major demand in the Nigerian workers charter of demands is that our local public refineries must work.

“We have also demanded that we must stop 100 per cent importation of refined petroleum products.”

Moreover the NLC helmsman said “The NLC and indeed the labour movement in Nigeria had over many decades been vehemently consistent that the only way to address the issue of the so-called petrol subsidies is to get our refineries to work.

“The logic is very simple: it is not economical to buy from abroad at very expensive prices a product that a country like ours can easily produce at home,’’ he said.

He stated that the NLC wanted a ‘production economy’ for Nigeria in the handling of its natural resources.

He reiterated that the congress believed that the rescue of Nigeria from the current path of a ‘consumption economy’ to a ‘production economy’ was the only way to resolve Nigeria’s economic nightmares of massive depletion of scarce foreign exchange reserves.

He said this would resolve the continuous devaluation of the Naira, significant jobs reduction, poverty and downturn in the living standards of the people.

“In a determined effort to popularise the positions in the Nigerian Workers Charter of Demands, the NLC and TUC at the behest of the Labour Party on Monday and Tuesday hosted a National Retreat of the leadership cadres in our movement.

“This is in line with our persuasion that issue-based campaign anchored on the manifesto of political parties should drive Nigeria’s political process.

“If any political party goes around saying that they plan to sell our refineries, remove subsidies, they should be ready to defend such stance to Nigerians at the campaigns,” he added.

Mr Wabba said the NLC’s position had not changed but only “got amplified.” 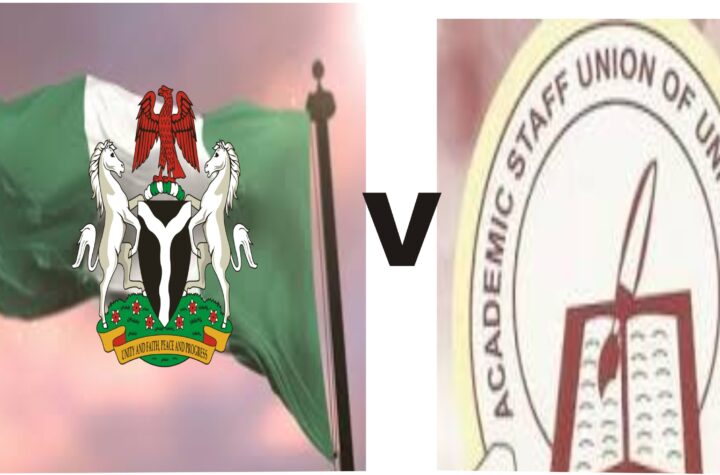 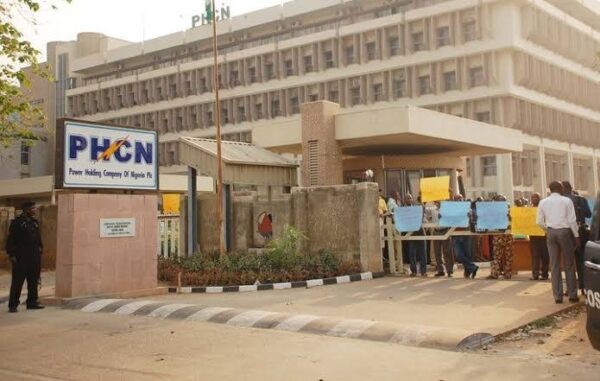 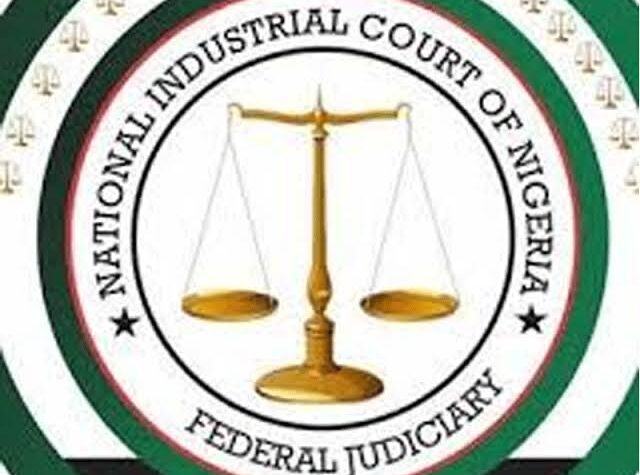