Memorise: And they said one to another, Go to, let us make brick, and burn them thoroughly. And they had brick for stone, and slime had they for mortar. Genesis 11:3

Naturally, humans search for leaders and role models. For example, anyone who wants to become a great footballer would begin to study whoever is the greatest in the sport at that point in time. He would find out his diet, where and how long he practices and all there is to know about the fellow.

Unfortunately, few people have exemplary leadership qualities today. You can’t do things the usual way and expect people to follow. Innovate; you have to go beyond the ordinary to be called ‘extraordinary’.

No aspiring footballer will make a role model out of a striker who only scores goals occasionally. However, the one who scores hattricks regularly will be a leader to many. You must show results that are far greater than the norm.

In Genesis 11:3, the leaders of these people were innovators. While everyone else used stones to build, they decided to make bricks. While everyone else used mortar, they used slime. The leaders in this story asked the people to take up a seemingly impossible task of building a tower that would reach heaven, yet no one argued. They trusted that if these leaders could come up with innovations like bricks and slime, they could lead them to achieve their aim. So for the followers, it was not a question of whether the goal was achievable or not. They thought. “I must be part of this great feat.”

You shouldn’t plead for loyalty. People aren’t following because they cannot see anything special about your leadership. Some are even doubting if you can really achieve your goals.

To be a leader, always think outside the box. Don’t think in terms of limitations, think in terms of solutions. Ask the Holy Spirit to give you new ideas that can bring about major improvements and innovations.

OPEN HEAVEN 17 SEPTEMBER 2020 THURSDAY: Action Point: You want to be an exemplary leader? Go beyond the ordinary always. 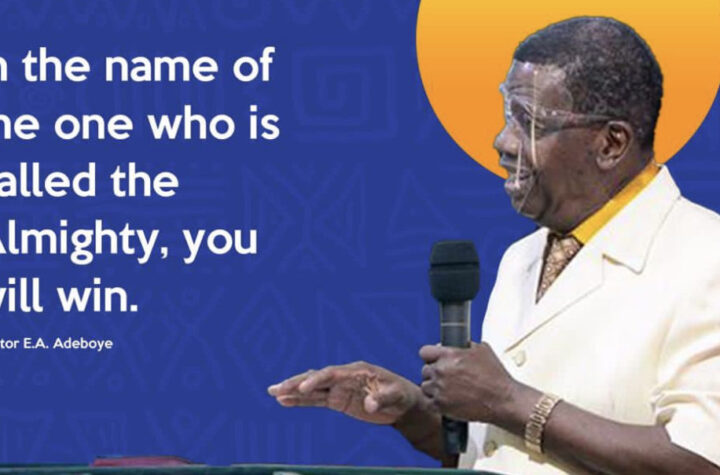 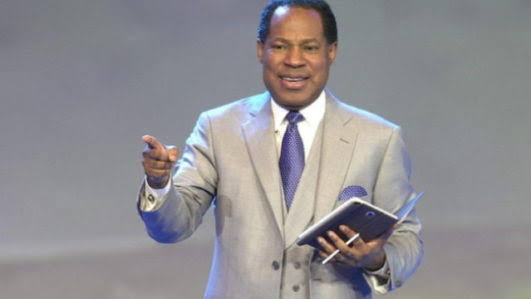 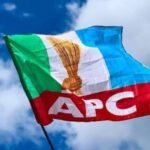 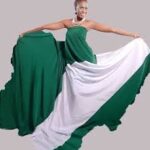 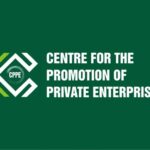 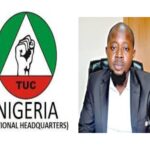 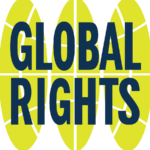