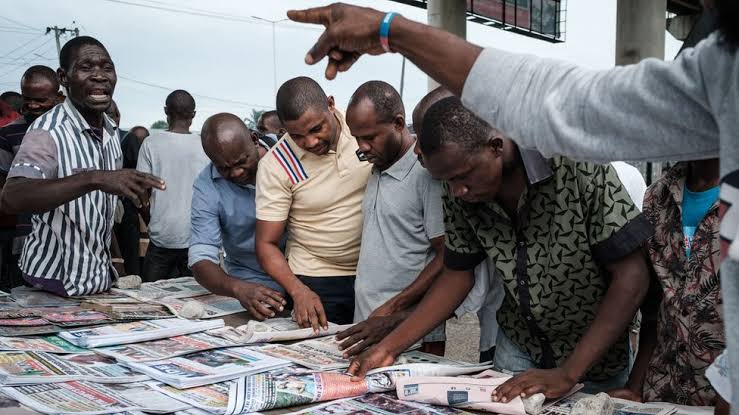 **Let fuel be expensive, change the ink of the Naira, I will still win – Tinubu

**2023: Tinubu in Ogun, promises to end incessant strikes in tertiary institutions if elected

**OSUN: CSOs, other stakeholders must must do more to end youth restiveness – PDP Rep candidate

**Akeredolu scares all with his “Lord-please-take-my-pains” prayer

**Nigerian govts must invest in children, youths for a better tomorrow – Prof. Abhuere

**Woman quits her marriage in Kano State, marry a suitor her daughter rejected

**Why I married my daughter’s boyfriend – Kano woman

**Homesexuality not a crime but sin, Pope Francis

Wishing you a pleasant and victorious Thursday
For ADVERT Placement; for EVENT Coverage; Have story to PUBLISH;
HAVE Breaking story with pictorial evidence OR wants to assist allcitynews.ng
by DONATIONS, kindly contact us via ojezand@yahoo.com. Thank you.. 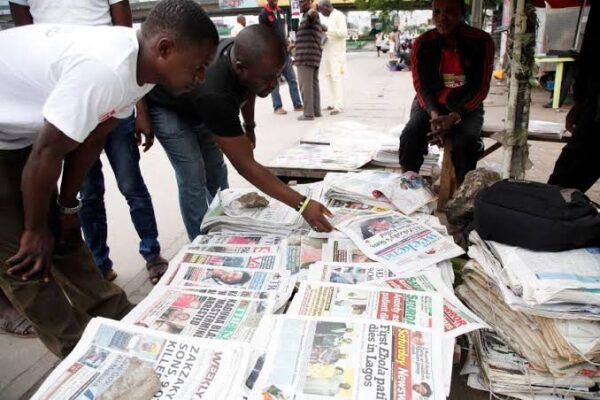 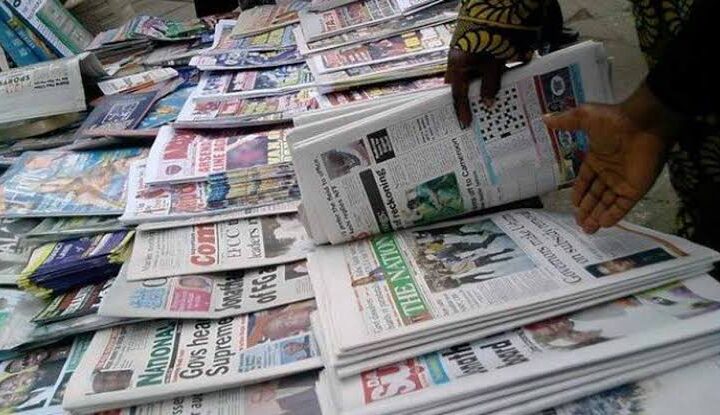 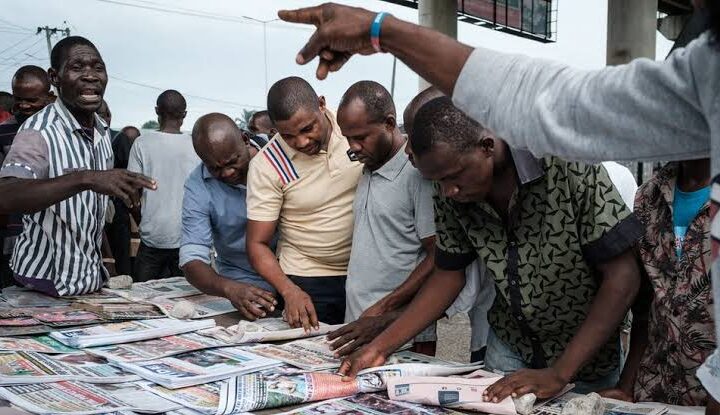