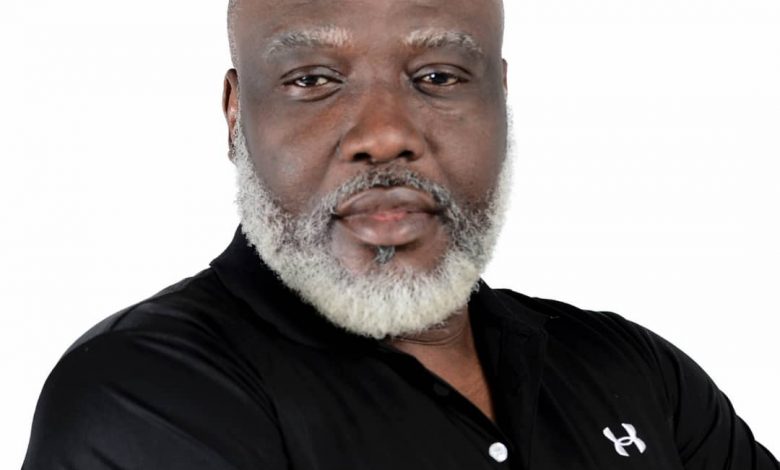 Apparently displeased with the way and manner with which politicians are violating laid down governing laws on display of advertisements, Enugu State Structures for Signage and Advertisement Agency (ENSSAA) has warned them against arbitrary display of posters.

Even as the Agency leadership not only vowed to take tough step to checkmate the acts, but advised politicians in the state, especially those aspiring for political offices in the 2023 general elections to be mindful of the Laws regulating outdoor advertising practice in the state before mounting their billboards.

The General Manager and Chief Executive of the agency, Ike Ezugwu said henceforth, ENSSAA will come down hard on individuals and agencies that flout the laws and might place outright bans on some of them who dare repeat the agency.

Still expressing worry over the unauthorised mounting of billboards,
ENSSAA lamented that the unclean, unsafe and unauthorised erection of political advertisement boards in various parts of the state will no longer be tolerated.

The General Manager and Chief Executive of the agency, Ike Ezugwu said henceforth, ENSSAA will come down hard on individuals and agencies that flout the laws and might place outright bans on some of them who are repeat offenders.

He said a situation where people wake up in the morning and mount billboards and other signage anywhere they liked will no longer be tolerated and advised prospective advertisers to apply for, and obtain requisite permits before exposing their materials.

“Our rules are very clear; ENSSAA Law 2016 directs that all billboards and Signage in Enugu state must be approved by ENSSAA and appropriate Permit/Certificate issued by the Agency. But people have consistently tested our resolve to sustainably sanitise the skylines of Enugu State through clean and safe outdoor adverting practices. ENSSAA shall no longer tolerate erection or display of billboards and Signage – signboards, branded vehicles, banners, flags, handbills and posters, that are not approved,” Ezugwu stated.

He said the enforcement team of the agency has been fully mobilised and all violators will be made to face the full weight of the law, no matter the status and positions of the persons involved.

Ezugwu also called for the cooperation of everybody, particularly politicians towards ensuring that the exercise is hitch-free.

“We are speaking to people of all political persuasions. We are talking to all of them and their friends and associates. We are inviting them to cooperate with us to sanitise our skylines, make our streets cleaner and safer and, more importantly, help them expose their messages for best effect. Some of them do not know that, besides being unclean and unsafe, clutter adversely impacts their messages. We are therefore appealing to them, in their own interest to cooperate with us for the overall interest of the state.”

Since becoming operational, ENSSAA has managed to sanitise the OOH space in the state, minimising arbitrary siting of boards, checking against unsafe and distressed boards and ensuring compliance with best practices in the exposition of out-of-home advertisement. 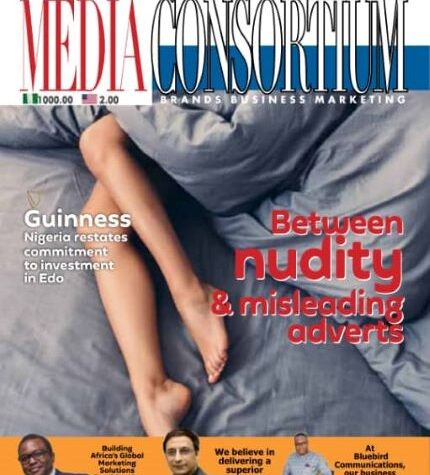 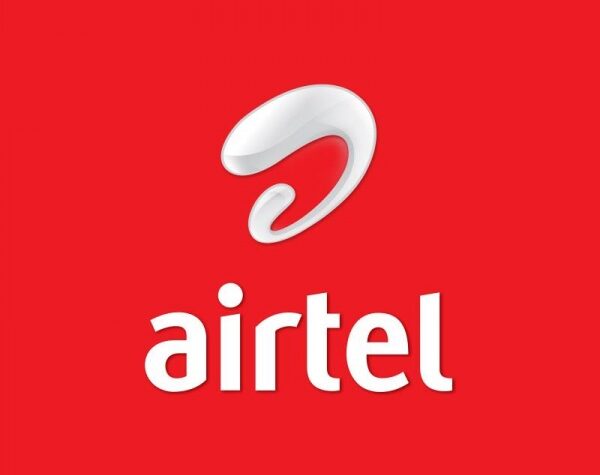 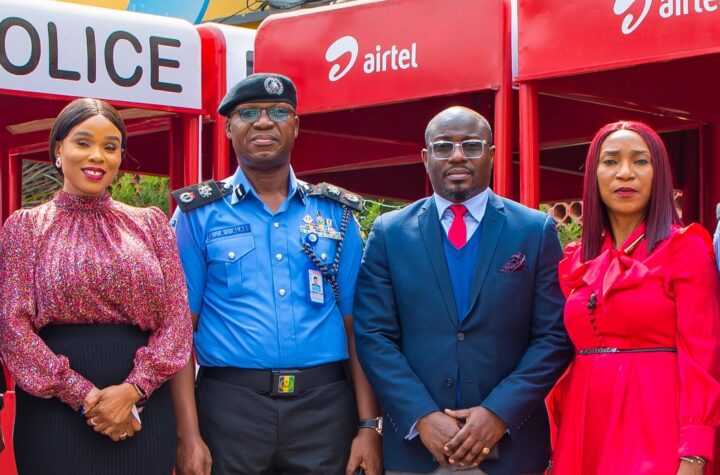