The popular student show, All Campus Show had visited some campuses to listen to students birthday wishes to the artist but instead of the students to celebrate with Burna Boy, most of them expressed disappointment in his recent hooliganism act at the club

According to some of the Benson Idahosa University as well as few other campuses in Edo and Delta states where the show visited, some of his fans who are also students shared their total disappointment in the superstar, as they lament that he doesn’t portray a good leader or example to the youth generally.

They stated that he was part of those who agitated against police brutality which he was also one of the front leaders during the Endsar protest in October 2020 and that he doesn’t pratice what he preaches.

A particular female student shared her displeasure to the federal government and the Nigeria Police Force for not critically looking into the issue.
She said, “with the recent happenings in the country; the case of kidnapping, Gunmen killing, Insurgency. How can someone who we call a role model and a public figure through his security aide committed such huge offence and the government kept quite about it”.

Most of the students therefore expressed their supports for the petition to the Inspector General of Police on the matter to make sure justice is been served on the artist.

“He is not worthy of emulation, as he is a bad influence to the society at large coupled with the fact that he still can celebrate his birthday in the midst of several allegations against him after jetting out of the country morning after the incident and has not said anytthing about the allegations against him.

In their aggrieved voice they said, Nigeria is not a banana republic, the shooter boy must be prosecuted or he’s going to lose his relevance in the society! “We the youths have to speak out against any form of violence among us, if past generations refuse to speak up which have caused our life difficulties, we will loud whatever we don’t want and laud the positive things we want,

“We want NBC to stop his music on all broadcasting platforms,” a Delta State University student added. 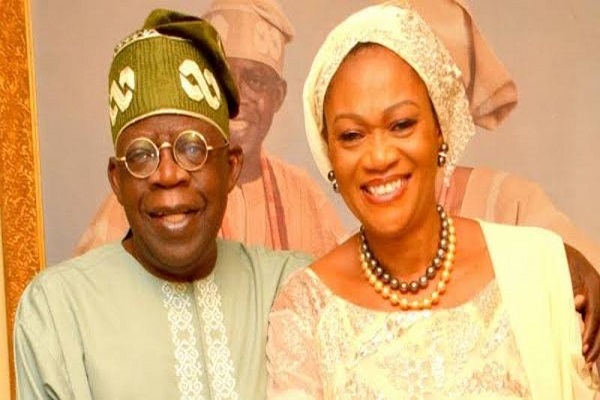 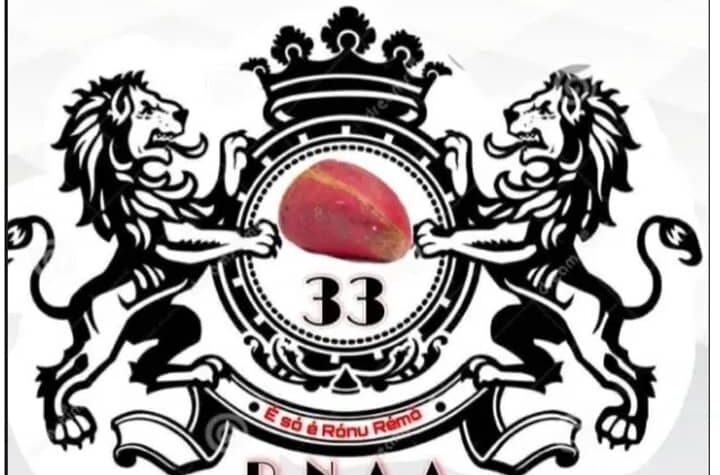 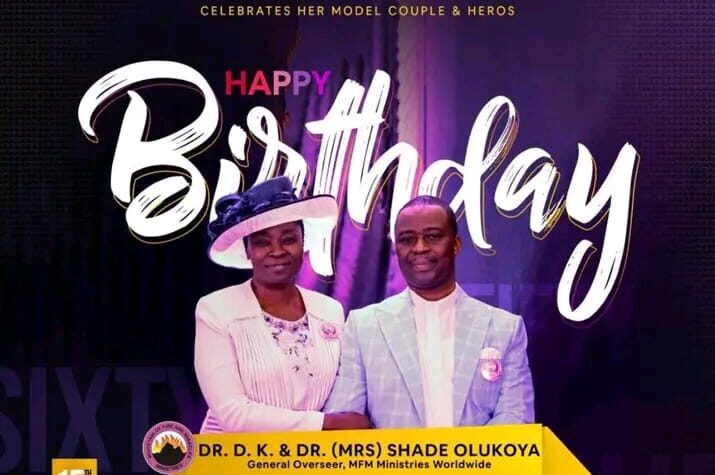