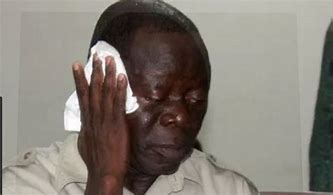 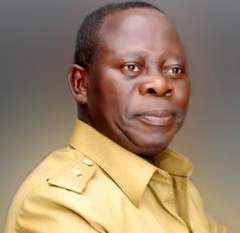 I feel sorry for Oshiomhole that despite his outstanding works as a governor, he may now go down in history as a villain instead of the hero status he deserved. Where did it all go wrong for him? We can learn some lessons from his mistakes.

1. Do not take God’s grace for granted Oshiomhole is no doubt a product of grace.

For an ordinary Tailor without even a primary school cert to rise through the ranks to become NLC president, a state Governor and the national chairman of the ruling party could only be grace at work but when he got to the top, he forgot the hand that lifted and held him, he elevated himself to the position of a god and started bragging: “no man born of a woman can remove me…”,

“I will give Obaseki Ambode treatment… He became high handed and started stepping on people’s toes. He went into overdrive, wielding the axe on anyone who dared to confront him, masterminding electoral irregularities with full blown violence and daring anyone to challenge him… He abused the grace that lifted him.

2. Do not underrate anybody

One of our proverbs says: “if you wake up in the morning and sees a fowl pursuing you, you’d better run because you don’t know if it had grown teeth overnight”.

When he was suspended by his ward Chairman, he called him a local politician, a village champion, an ‘ordinary’ ward chairman and refused to appeal the suspension within the window provided by the constitution until a federal high court in Abuja affirmed it, then he started running helter skelter, looking for a last ditch intervention to save his head until the appeal court gave him reprieve.

He also serially underrated the power of a sitting governor.

3. Pride goes before a fall

After the Abuja high court judgement, he did something admirable; he humbled himself, called a meeting of the NWC and apologized to everyone with the words “I have realized my mistakes’.

However, realizing your mistakes is not enough, he obviously did not learn from his mistakes as evidenced by his prolonged war with Obaseki and Oshawo.

It was overhead pride to think “how can I a whole chairman call these neophytes for settlement”? A true father does that, sometimes you are at loggerheads with your own children and because you don’t want to burn down the house, you call them to yourself, air your grievances and settle the quarrel.

Always fight with your sense not your muscles. One of our proverbs says: “if you are too sharp, you may cut yourself in the end”, this is what has happened to him.

Oshiomhole’s supporters did not help matters either, they elevated him to the position of a god, they called him head-swelling names; Oshiothunder, OshioLion, Oshiobuldozer, Oshiowinner, Oshioquake, Oshiofire, Oshio-go-getter-man, the man who has never lost and can never loss a battle and so many annoying names and in a bid to justify the names, he shut his ears to good advise.

The great Oduma of Afemai music had advised him in his album titled “last tenure” that there shall come a time you will look back and see no one behind you but they don’t listen to good music, he preferred to dance to “is a goal” and listen to those fair weather Afemai musicians who campaigned for his adversaries at the beginning but turned back to dedicate a track in every of their albums to him after he had won the election.

Sometimes learn how to listen and you could benefit even from those who talk badly.

6. What goes around comes around

He did this to a lot of people; Saraki, Oyegun,… just to name a few. He has simply gotten a taste of his own pie.

Tags: Lesson to learn from fall of Oshiomhole 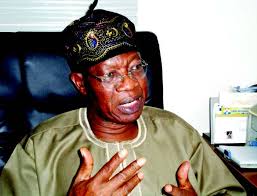 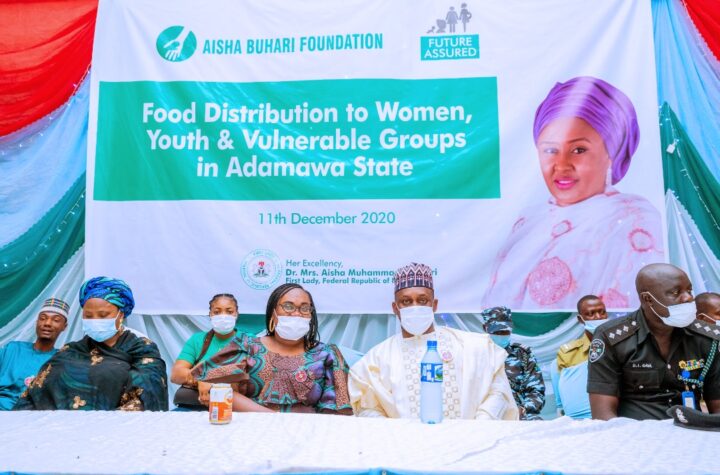 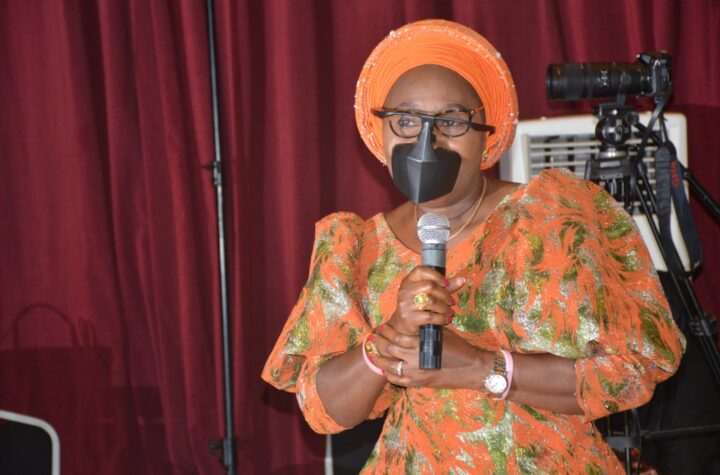 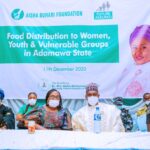 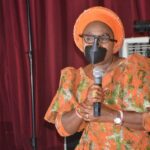 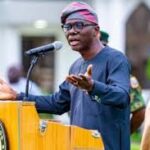 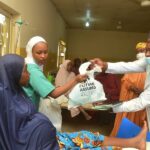 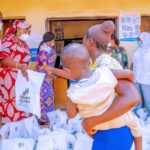 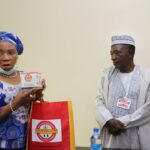 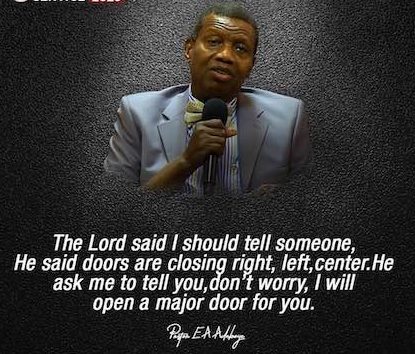 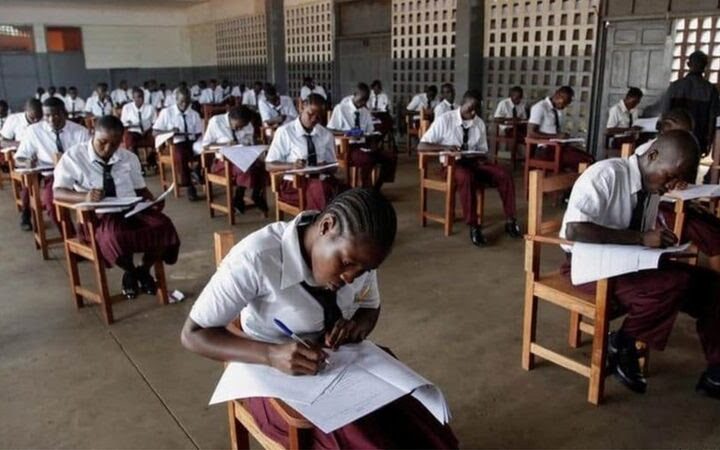 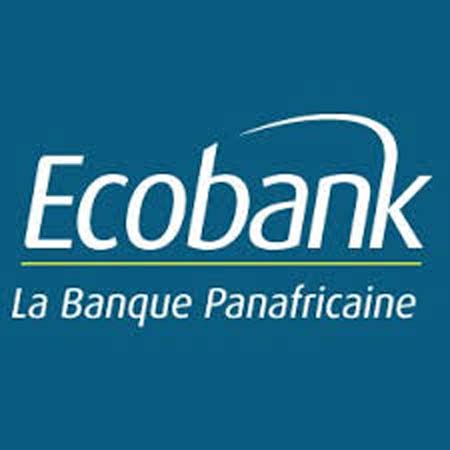 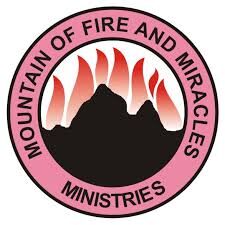