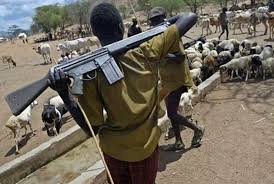 President Muhammadu Buhari has reportedly ordered the military to shoot on sight on anyone seen with AK-47 rifle in the bush.

This was made known by the Senior Special Assistant to the President (Media & Publicity) Garba Shehu during an interview with BBC Hausa Services on Wednesday.

In recent months bandits and several Fulani herdsmen going about with AK-47 and have been killing and maiming people across Nigeria.

Governor Bala Mohammed of Bauchi State had defended herdsmen carrying AK-47, saying they used it to protect themselves from cattle rustlers and others.

Under the Nigerian law, no individual is expected to be seen with AK-47 except the military officers, but it is very common in Nigeria to see individuals with AK-47.

Shehu said the president had ordered military commanders to to shoot anyone with AK-47.

According to him, Buhari was determined to end wanton killings of people by bandits in Zamfara and other parts of the country.

Shehu added that the “no-fly zone” order on the Zamfara airspace was informed by reports that helicopters were flown in by gangs engaged in illegal mining of gold deposits in the state, adding that the criminal gangs allegedly supply arms to bandits in exchange.

“The president has ordered security forces to go into the bushes and shoot whoever they see with sophisticated weapons like AK-47,” he told the BBC Hausa Service. 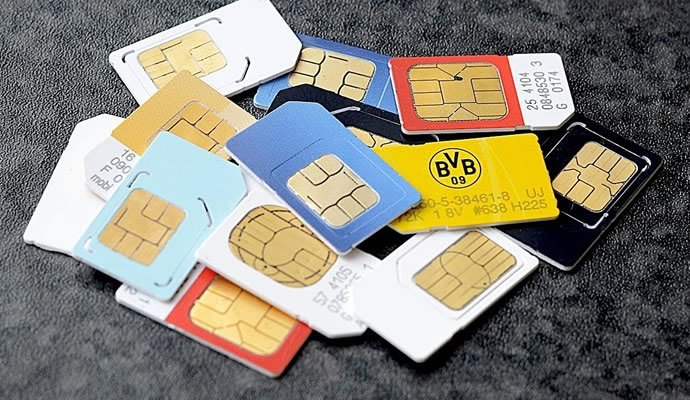 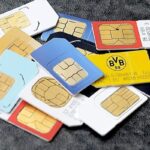 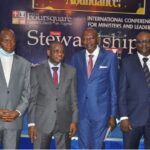 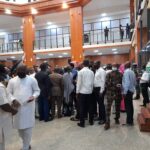 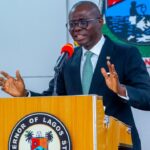 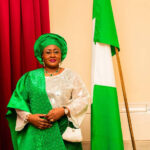 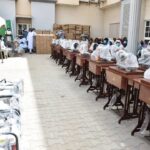 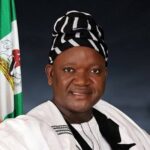 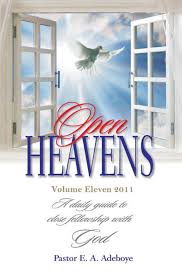 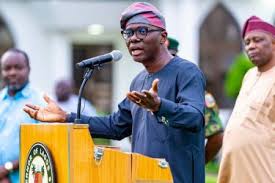