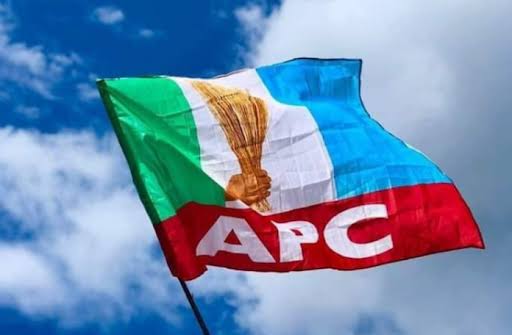 On Tuesday, director-general of the Asiwaju Bola Ahmed Tinubu Political Support Group, Jubril Abdulmumin, was a guest on Arise TV’s Morning Show. The former member of the house of representatives, articulate as ever, exuded confidence in his candidate’s invincibility. 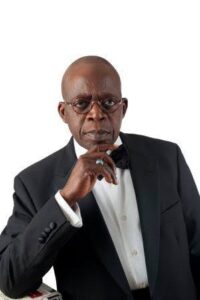 He tackled every question with buoyant fluidity until one of the anchors, Rufai Oseni, asked a question that rattled the DG.

The question: “How did your candidate make his staggering wealth? Secondly, there have been discrepancies about his age. Let me ask you, how old is he?”

This was the point where the man from Kano opened his own flank, showing his ill-preparedness for his undertaken job. He rambled around the question and refused to answer it.

When Oseni persisted, Abdulmumin described the question as fit for the trash bin and unworthy of an answer. He promised that if the interviewer repeated the question one million times, he would receive the same level of baulking.

When former presidential spokesman, Ruben Abati, an anchor on the programme, tried to intervene, Abdulmumin expressed the expectation that when an interviewee chooses not to answer a question, the journalist should move on to something else.

At that point, Abati derisively retorted: “You now teach journalism,” a remark that captures the guest’s condescending remarks!

Without mincing words, the arrogance of this ex lawmaker has cost him and his party many damage.

Jibrin failed to come back to the the house of representatives in 2019 when he fell out of favour of the party leaders over his condemnation of the conduct of governorship election in the state.

In a tweet posted on March 11, 2019, Mr Jibrin said: “Events of the last few hours in Kano is (sic) embarrassing, shameful and condemnable. As leaders we must act responsibly and allow the process to be peacefully concluded in the interest of our state and people. Every contest has a winner and loser. The winner must be handed victory.”

Mr Jibrin’s tweet drew the ire of the party leaders, who vowed to unseat him whenever an opportunity arises.

The APC chairman of Bebeji Local Government Area, Sulaiman Sabo-Gwarmai, announced the suspension of Mr Jibrin, “following a confirmation by the party that he carried out various anti-party activities contrary to the provision of the party’s constitution.”

Apart from his reaction to the questions on Arise Tv, Abdulmumin himself showed contempt for transparency and accountability when the question of how to reconcile his current campaign for Tinubu’s candidacy with his existing office as executive director of a federal agency was posed by Abati.

The former lawmaker dismissed this as an irrelevant question since his appointment was by the All Progressives Congress government and he is still working with an APC aspirant!

So, you wonder: are these people so confused about governance that they cannot compartmentalise between national assignments and the shenanigans in their parties?

While your ruling party can offer you appointments to any agency of government that it likes, the moment you take that office, you become a servant of the Nigerian people, not your party!

Therefore, it is immoral to take on the campaign of a political aspirant when governance is supposed to be a priority. It is, in fact, a form of corruption which Nigerian politicians would laugh off as a non-issue.

This was the same man that was suspended as Chairman House Committee on Appropriation in 2016. The then Speaker Dogara announced on the floor of the House that Dawaki Mustapha, a representative from Kano State, would replace Mr. Jibrin.

It was gathered that Mr. Jibrin single-handedly smuggled some fictitious items into the budget without consultation with other committee members and members of the House. As committee chairman, Mr. Jibril provoked a huge controversy when his committee unilaterally removed funds budgeted for construction of the Lagos-Calabar Coastal Railway.

The ousted committee chairman also reportedly inflated the 2016 budget by as much as N4billion.

Though in a swift reaction to his removal, Mr. Jibrin told reporters at a press conference that he was neither sacked nor forced to resign by anybody. He claimed that he resigned his position as chairman of the committee out of his own volition and after consultation with his family.

He also asserted that he had not committed any illegality regarding the 2016 budget, pledging to address some issues related to the budget impasse at an appropriate time.

Mr. Jibrin told reporters that he was not guilty of padding the budget. “The appropriation committee did not write the budget for the National Assembly. If there is anybody who has evidence against me, let them come up with it or submit to the appropriate institution. But as I am talking to you now, nobody has come up with anything against me,” said the former committee chairman.

He stated that he took responsibility for everything that has happened, adding that he was not concerned by what others may say.

The passage of the 2016 budget proposal suffered a major setback at the National Assembly following the discovery of discrepancies by lawmakers. The reported padding of the budget by lawmakers made President Muhammadu Buhari to withhold his assent to the budget

What is critical now is an error that is about to be made in the propagation of a laudable political aspiration, everything on the table tends towards success for Asiwaju Bola Ahmed Tinubu’s aspiration. therefore, an inconsistent individual with so much negative baggage should not be in the forefront of realising such huge political aspiration.

The team Bola Tinubu needs to appreciate this little caution the public has sounded so sonorously. 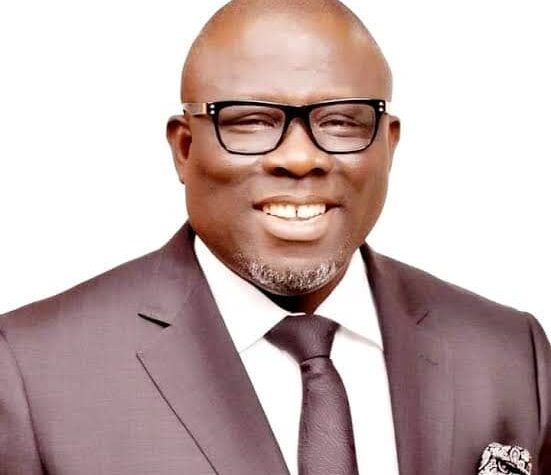