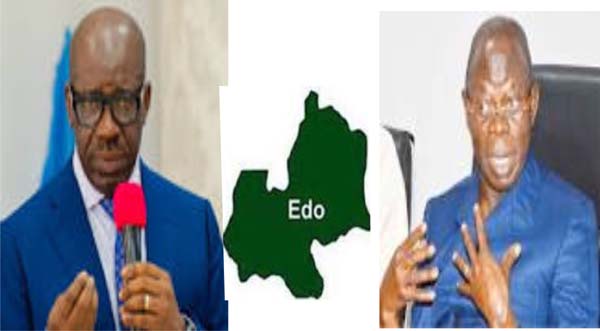 Read about the confessional statement made in July 15, 2019 by Charles Idahosa:

Former Political Adviser to Comrade Adams Oshiomhole, Mr. Charles Idahosa, said it was wrong for some politicians to say Governor Godwin Obaseki is being ungrateful to Oshiomhole for making him Edo Governor in 2016.

Idahosa said Oshiomhole first emerged Governor through the support of Obaseki and that the emergence of Obaseki was one good turn deserve another.

He stated that Obaseki mobilised hundreds of millions of naira for Oshiomhole ahead of the 2007 governorship election.

Speaking to newsmen in Benin City, Idahosa said it was Chief Oseni Elama that facilitated Oshiomhole’s meeting with Obaseki before he (Oshiomhole) became Governor of Edo State.

“I do know that they met before Oshiomhole became the governor and I have it on proper record that Chief Oseni Elama made the meeting possible. He took Oshiomhole to Obaseki while he was looking forward to be governor. Obaseki brought all the people to do a launching of what I will call the seed money, hundreds of millions of naira, to pursue Oshiomhole’s governorship. Coincidentally, this was against me because I ran for that ticket with him.

“So it hurts me when I hear Oshiomhole helped him. Who helped each other first? Captain Hosa Okunbo and Tunde Ayeni are the people that packaged these things together. Oshiomhole had no dime. After Obaseki raised this money for him, the Igbinedions, Osagie Ize-Iyamu all moved in to put in their money.

“So this story that he made Obaseki is not true. Obaseki made him and when he won Obaseki gave him a blueprint on how he will run Edo State. He couldn’t understand the blueprint and he pleaded with Obaseki to come and be the chairman of his Economic Team so that he can run the state.

Idahosa, a former Commissioner for Information and Orientation, also warned that the APC risked extinction in the state if Governor Obaseki is forced out of the party.

Idahosa who reiterated his call for the resignation of Comrade Adams Oshiomhole said the way out of the Edo Assembly crisis was for the 15 lawmakers-elect to comply with the party’s directive on zoning of leadership in the Assembly.

Idahosa stated that if party supremacy worked for the National Assembly, it should also work in the state.

He warned that many APC leaders would join Obaseki to other political parties if the need arises.

According to him, “Oshiomhole should resign and stop embarrassing Edo people and the rest of Nigerians. For a National Chairman of a party to lose five states is an insult to our sensibility.

“Obaseki won all the 24 seats in the Assembly but Oshiomhole media aides gave the credit to Oshiomhole.”

“They are harassing Obaseki so that progress in the state can stop. Nobody has told us what Obaseki has done. Everybody is pretending not to what is going on.

“Those lawmakers are now in Abuja engaging themselves in financial bargaining as exposed by Seid Oshiomhole confession on social media.

“We now know who is behind the crisis. Oshiomhole’s brother said it all in a tape. They are holding meetings in Abuja. Let them bring the money and come and destabilize us here. If by error or commission Obaseki is pushed out, then APC is dead in Edo.

“We know who is beating the drum. Why is Oshiomhole interested in who becomes Speaker of the House of Assembly when he is no longer the Governor?

“We know of governors that they are accusing of not working but nobody is accusing Obaseki of non-performance. Oshiomhole taught Obaseki how to fight godfatherism and that what he is doing now.

Chief Charles Idahosa, a chieftain of the All Progressives Congress (APC) in Edo State, was former Commissioner for Information and Special Adviser on Political Matters to Comrade Adams Oshiomhole. 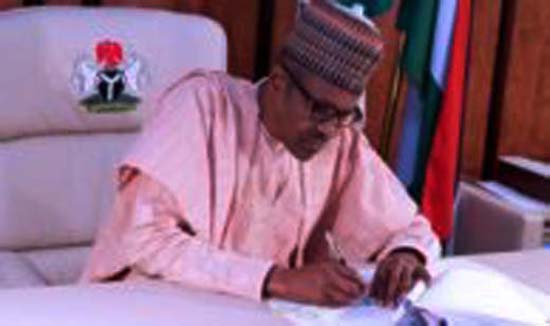 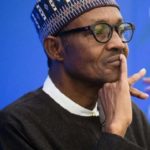 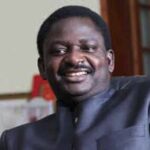 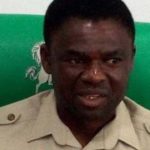 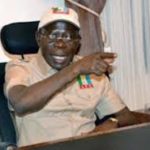 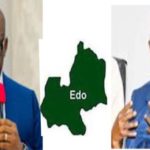 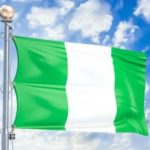 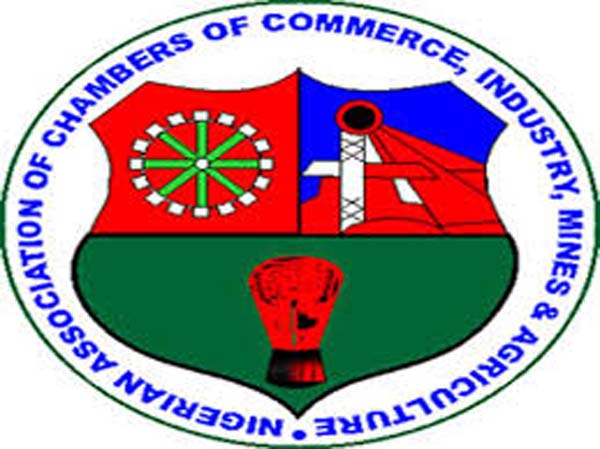 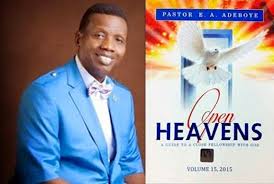